In our last blog, we talked about how more and more people are deciding to self-build in response to a lack of affordable housing. It is no surprise then, that recent numbers show that planning permissions are continuing to climb.

However, the planning system remains a major constraint to the housebuilding industry’s supply, according to the Home Builders Federation and Glenigan’s latest Housing Pipeline report.

The report shows that 76,242 homes were granted planning permission in England the third quarter of 2016 (July to September), 10% up on the second quarter, with the total number for the 12 months up to September reaching 289,011, the highest recorded since the survey began in 2006.

HBF, however, said that the number of sites these permissions are on decreased, suggesting that local authorities are approving permissions for an increasing number of large strategic sites instead of the mix of sizes that are needed to deliver more homes. It called for local authorities to allocate a range of site sizes and types as large sites inevitably take longer to build.

HBF also pointed out that many of these recently approved sites are not yet buildable, thanks to the various “pre-commencement” conditions attached to them. They must be all discharged before building can legally commence which HBF said could typically take months, “and is dependent on the ability and capacity of the authority to provide this service.”

Many pre-commencement conditions – such as a local authority needing to approve the design of a children’s play area – are delaying building work and could be agreed once work has begun via a “pre-occupation” condition, HBF added.

Stewart Baseley, HBF’s executive chairman, said: “The housebuilding industry is committed to building more homes but can only do so if it has the land on which to build them. It is encouraging that so many headline planning permissions are being granted but we simply have to find a way to unblock the system and reduce the time it takes to get a permission to the stage where builders can actually start building.”

“Construction work shouldn’t be held up by council officers getting round to approving designs for landscaping, playgrounds or ensuring developers are liaising with community artists. These could be agreed whilst infrastructure work gets started.”

At Fibre, having designed homes for many years we are confident that the homes we design will likely achieve planning approval. However, we know all too well that there would be major benefits to making changes to the planning permission system.

Moving forward, we hope that it is made easier for homes of all shapes and sizes to be built and we’re really excited by the fact that it appears there will be a larger variety in the types of homes being built in the UK in the future! 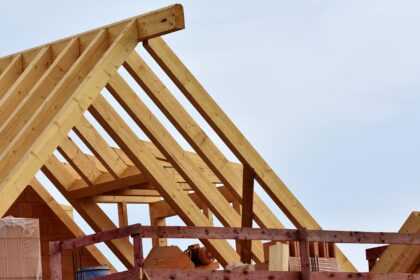 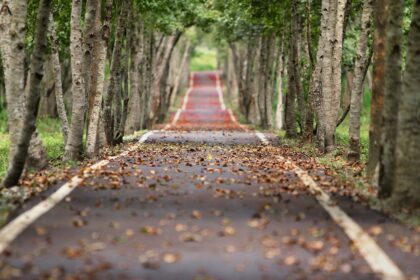 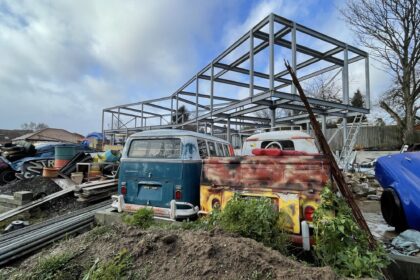 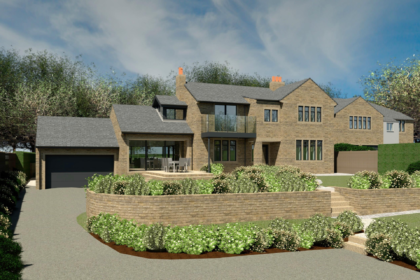 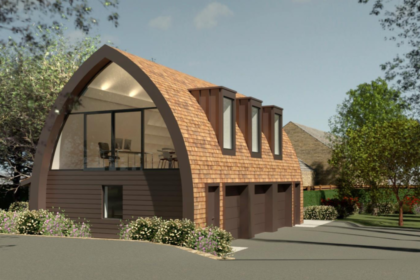 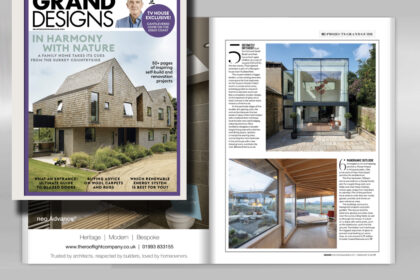 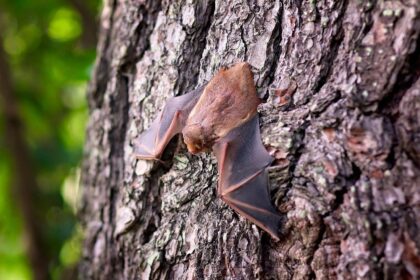 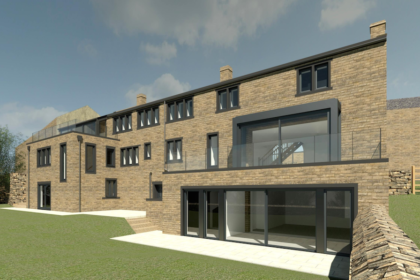